So, here's something a little different from my usual creative posts. I will be traveling with my son in April. We're going from Boston to San Diego and this will be his first plane ride. Here's the catch, he's autistic. I'm so stressed about the trip that I'm afraid my anxiety will rub off on him and make him freak out more and then neither of us will enjoy the vacation. Not good.

In preparation, I've been over-planning our trip. Going over every detail again and again and trying to guess what his sticking points will be. In some ways he's easy because he falls into the mild to moderate part of the spectrum and he's such a happy kid. He likes to say hi to everyone and he has a big vocabulary, so he'll name everything he sees and some things he doesn't see...like dragons, cows, and monkeys. Where he's delayed is in his communication skills. He can't tell you if he has a headache, if he's tired, if he has a leg cramp, or if he had a bad dream. He will go through a litany of things trying to name the one thing that's affecting him. Like if he wakes up in the middle of the night, presumably from a bad dream, he'll ask for cookies, music, milk, the cat, blankets, Nana/Poppy...you get the idea.

My strategy is to keep him busy the entire trip. My next few posts will be about the things I'm doing to try to alleviate the stress we'll likely both be feeling.

Flight
I've read both sides of the argument for and against direct flights. On the one side, people say that breaking up a trip will allow a child not to have to be contained for an extended period of time. On the other side, breaking up the trip will uproot a child and perhaps cause more stress. I went with a direct flight because I figure once I get him on the plane and situated, I don't want to break that up. We may have to walk around the plane or he may want to sit on the floor and play in his seat, so be it.

I'm a big JetBlue fan and even though the cost was ridiculous (my son is too big/old to sit on my lap and needed his own seat,) we're going direct. The TV at every seat was a big plus as well as slightly wider seats. Boston to San Diego will be a 5+ hour flight and I probably don't know what I'm getting into. 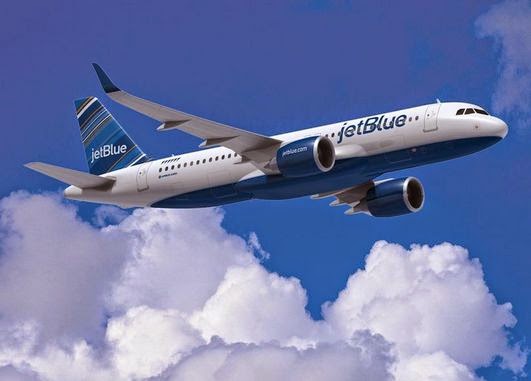 Wrist leash...
Since I will be lugging bags, typing into kiosks, talking to gate agents, waiting in the terminal, and going through TSA, there's no way I could hold my son's hand the whole time and do everything else, so I purchased the Gripsterz wrist leash (http://vivevita.com/gripsterz.) What I like about this is the velcro strap that goes on his wrist and the fact that the length is adjustable. There is a plastic ring for a child to hold onto, but my son would never hold it, so the strap on his wrist is preferable. Just in case, I didn't want to wait until our trip to find out this is just a gimmick, so I tried it out. While it doesn't keep him from grabbing things close to him, it does keep him from running off and that is what I really need.

CARES harness (http://kidsflysafe.com/)...
My son is little for his age, like really little, but I didn't want to lug a car seat and I didn't want him in just a lap belt, so I purchased the CARES harness from Amazon.com. It cost maybe $70, but it's one of the only ones that is FAA approved. I think he'll do better in a 4 point harness as that's what he's used to in his car seat and stroller. 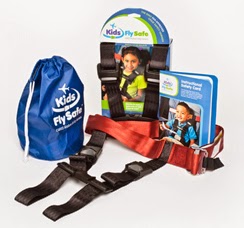 Car rental...
I reserved a mini van for when we're in San Diego and Enterprise has a car seat rental that can be included (for an extra cost.) It's a bit more expensive, but worth it so that I don't have to lug one with me and we can just get in the car and go once we get the car. I also went with Enterprise because I can pay with a debit card. While other car rental companies have better rates and cars, I don't have an unsecured credit card, so my choices were limited. I've rented from them numerous times and I've always had a good experience. 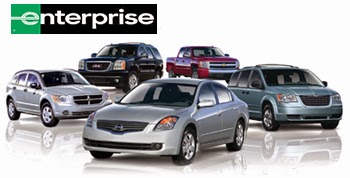 Stroller rental...
Here's another area where I was trying to limit the amount of stuff I'd have to lug around with me, so after some research, I found a company called Toddler's Travels in San Diego (http://www.toddlerstravels.com/.) I rented a stroller from them called the City Mini. The weekly rate was $45, but with delivery and taxes and such, it was around $85. Well worth it so I'm not struggling with an umbrella stroller in the airport, if you ask me. 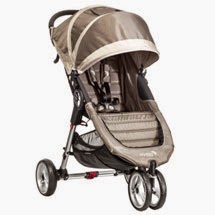 Those are just the first few things I took care of. Like I said, I'm completely OCD about planning this trip. More to come...